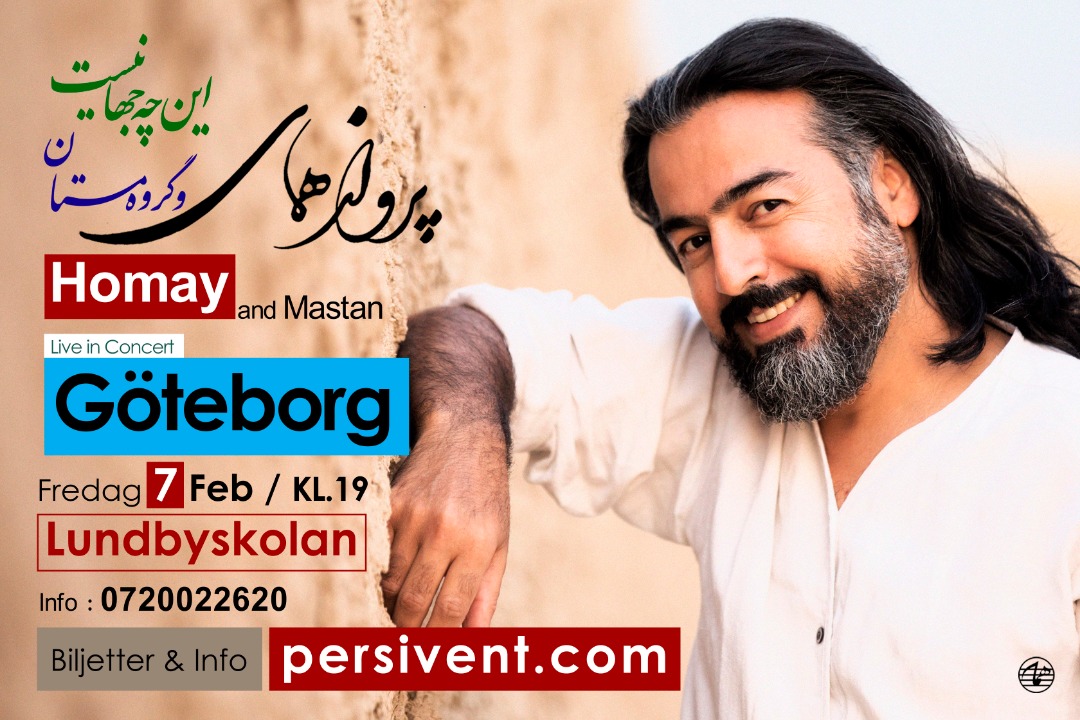 Parvaz Homay (born 1980) is an Iranian composer, lyricist, vocalist, and performer specializing in Persian classical-style music. Also known by his given birth name Saieed Jafar-Zadeh, he is better known in the public as Homay. He is the founder and leader of the Mastan Ensemble.
Homay was born in Gilan, a province located in North-west portion of Iran, bordering the Caspian Sea. From an early age, Homay showed an interest in the arts. His favorite subjects at school were poetry and painting. At the age of 15, he began singing and acting in theater. At 16, he entered art school where he would receive his diploma for painting.
At the age of 19, he left theater school and decided to study musical harmonization and composition with focus on piano and setar. Receiving his formal education in art studies and pursuing his degree from The Conservatory of Music in Tehran, Iran, Homay studied Persian poetry. His studies were conducted under supervision of professors such as Dr. Ali Gholi Bakhtiari-Tayari and Mr. Ali-Akbar Kanni.
Homay learned Gilaki folk music with Mr. Fereydoun Pour-Reza and Persian classical music (radif) with Maestros Kamal-Din Abbas, Hengameh Akhvan and Karim Saleh Azimi.
At the age of 30 he decided to study Italian Opera. To learn the discipline, he traveled to Italy and Canada to study under two operatic masters – Mr. Daniel Ebi (Toronto) and Mr. Delfo Menicucci (Viargu, Italy). 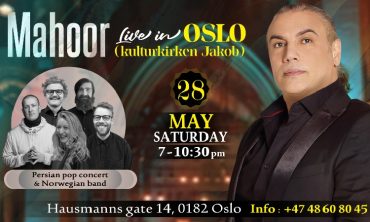 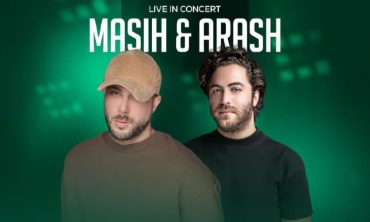